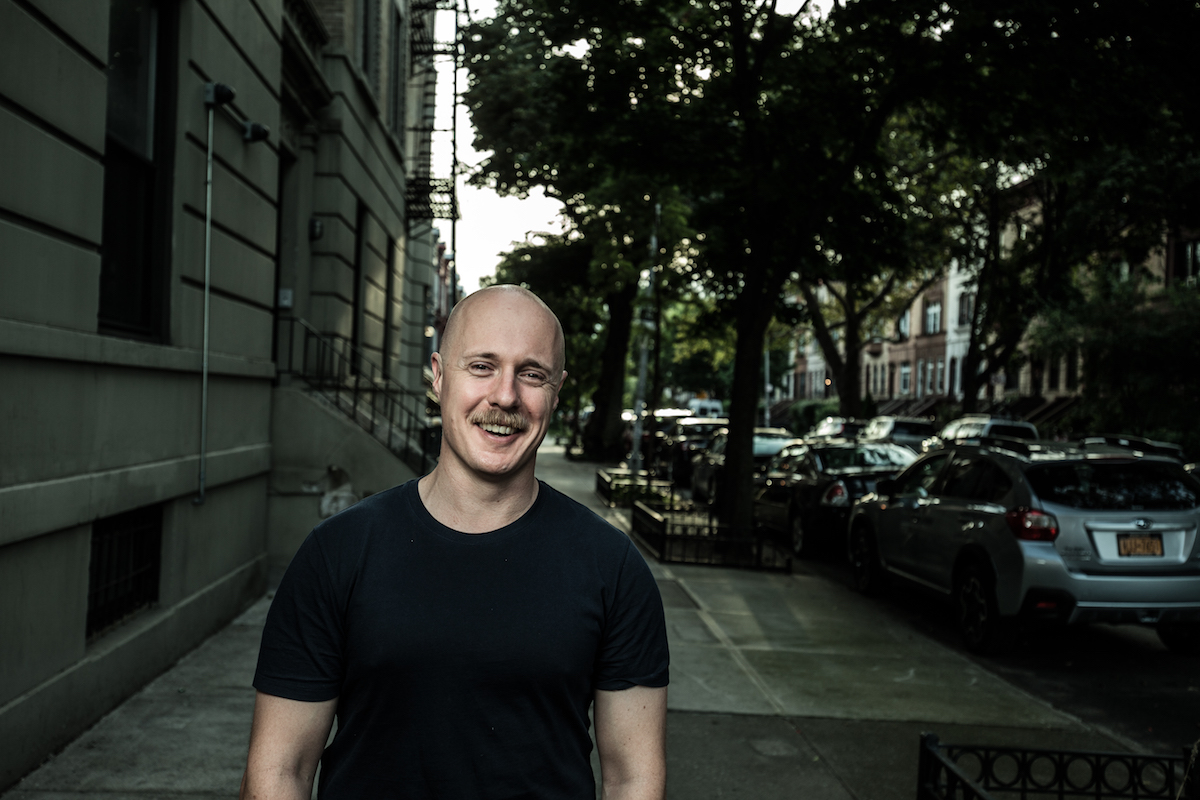 Described by Jason Moran as a pianist who has “taken full control of the music histories that interest him: from Messaien to Earl Hines…with a new sound that only comes from within him,” Marc Hannaford has established himself in the New York jazz and improvised music scene since his arrival from Australia in 2013.  He has performed and recorded with improvised music luminaries such as Tim Berne, Tom Rainey, Mark Helias, Tony Malaby, Jen Shyu, and Ellery Eskelin.  His most recent release, Can You See With Two Sets of Eyes? was pronounced “advanced, contemporary, improvised, virtuosic music might sound like, a decade or more into the future” (The Weekend Australian).

Marc won the 2013 Music Council of Australia’s Freedman Fellowship, the 2013 Jazz “Bell” award for most original album (Sarcophile), and the 2013 Australian Performing Rights Association’s Art Award for best work (“Anda Two”).  Other awards and nominations have come from the National Jazz Awards, The A.R.I.A. awards, The AIR awards, The Australia Council for the Arts, the Ian Potter Foundation, University of Melbourne, and the International Song Contest.

A recording of his twenty-minute work, “Fainter, Stronger,” commissioned by the Monash Art Ensemble, will be released in 2019, and he is currently working on material for trio, solo piano with electronics, and chamber ensembles.

Marc Hannaford is a complex Australian pianist that has taken full control of the music histories that interest him: from Messaien to Earl Hines. When Marc fuses those histories with his own compositions, the results are a new sound that only comes from within him, and thankfully they exist for us to hear.  It’s rewarding music that deserves all of the attention the music demands.
— Jason Moran (pianist)

If by chance you were wondering what an advanced, contemporary, improvised, virtuosic music performance might sound like, a decade or more into the future, this album provides a definite possibility.
— John McBeath (The Weekend Australian)

Startling . . . one of the most forward-thinking jazz musicians in his harmonic and rhythmic conception, as well as being one of the most engaging pianists we have.
— John Shand (Sydney Morning Herald)

This kind of conviction and openness to the possibilities of collective and open improvisation is astounding.
— Eyal Hareuveni (allaboutjazz.com)

This pianist makes you believe there’s still hope for the future . . . nay for the present of improvisation while half of the jazz world survives with one foot in the grave.
— Andrea Ferraris (chindlk.com)

It is Hannaford who’s at the centre, throwing with loose notes, breaking harmonies apart into thousands of atoms, holding very still and then again exploding into a firework of dissonance.
— Tobias Fischer (tokafi.com) 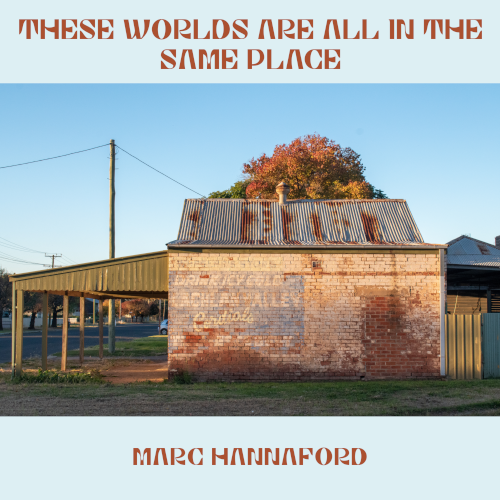 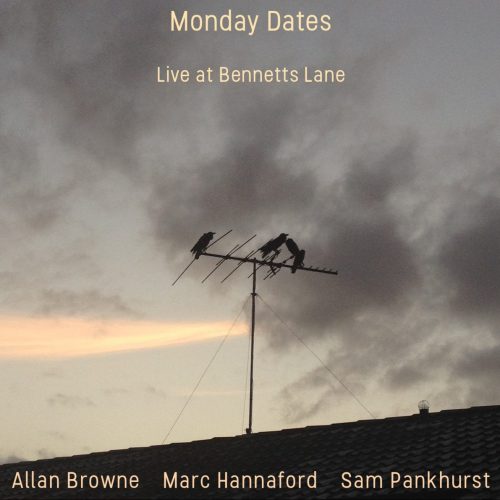 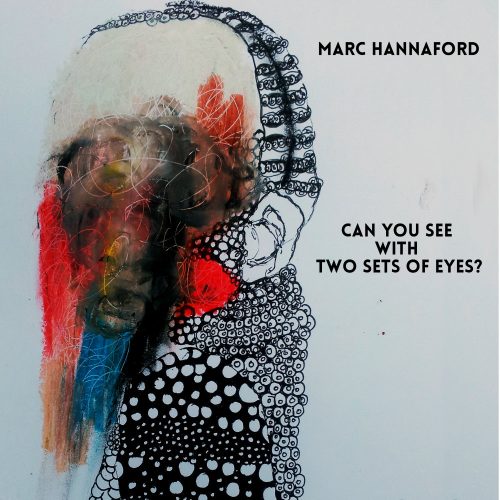 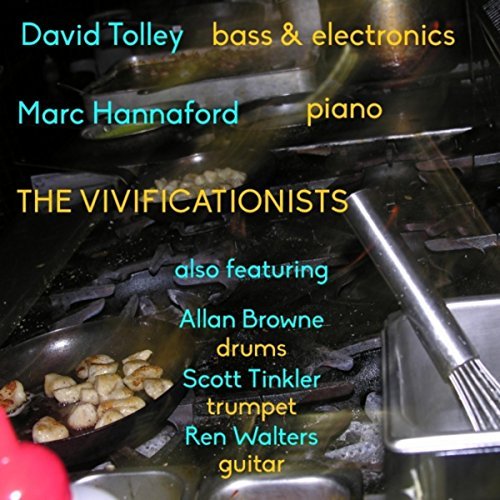 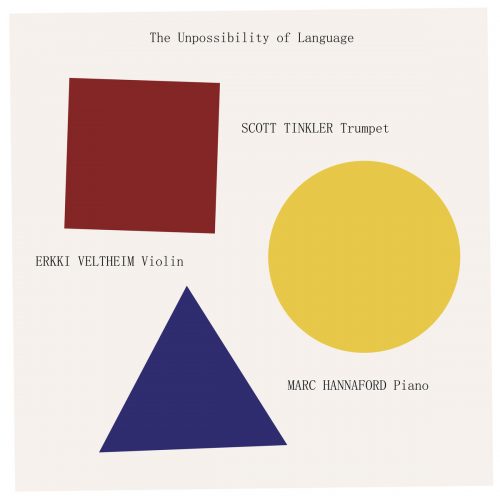 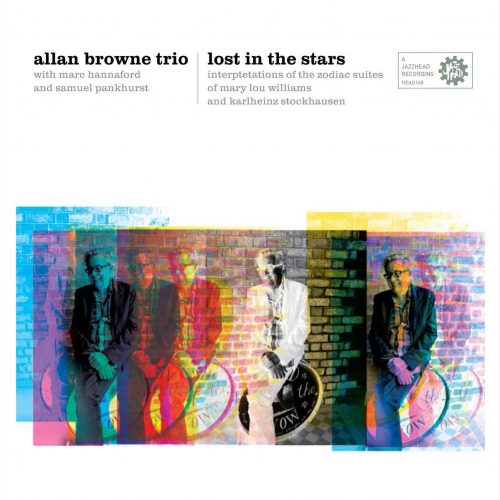 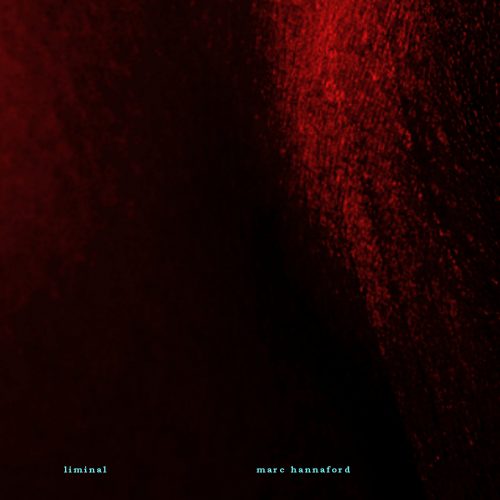 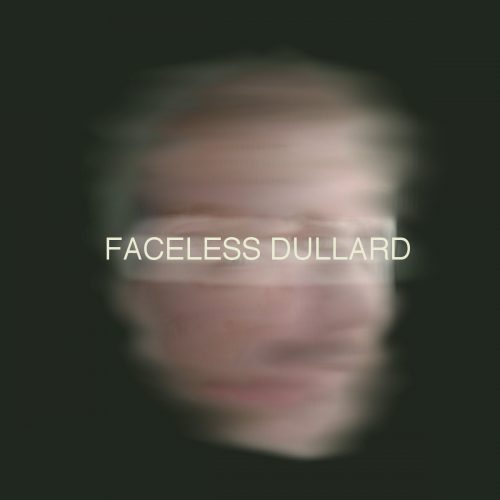 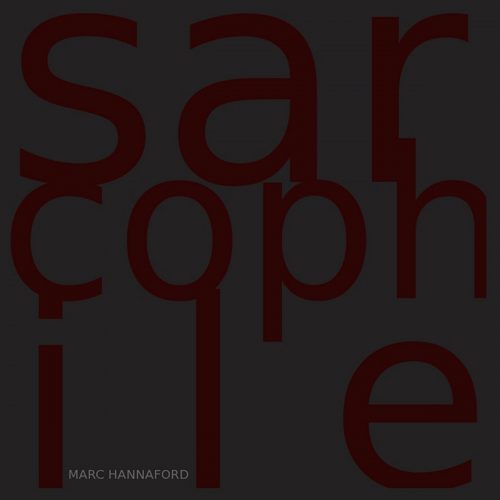 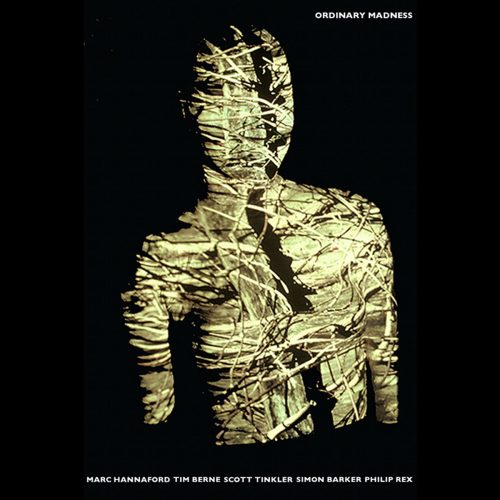 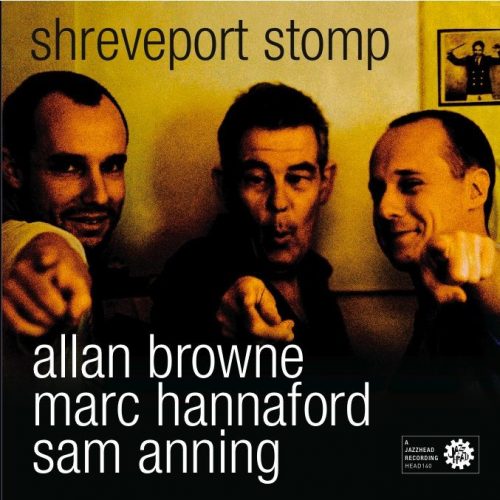 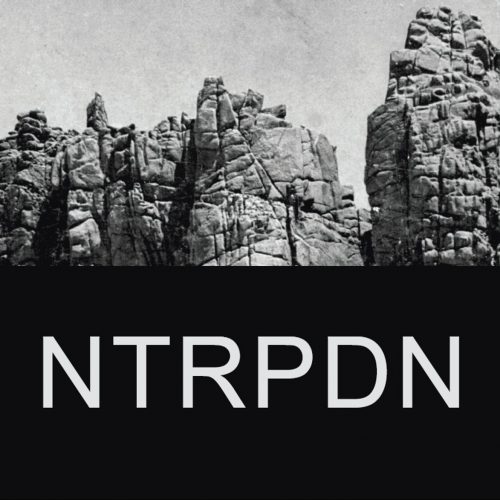 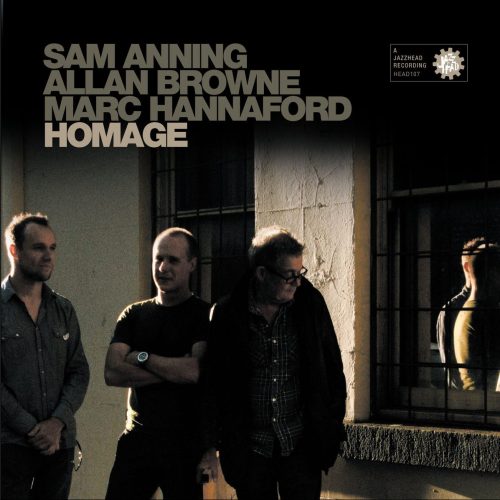 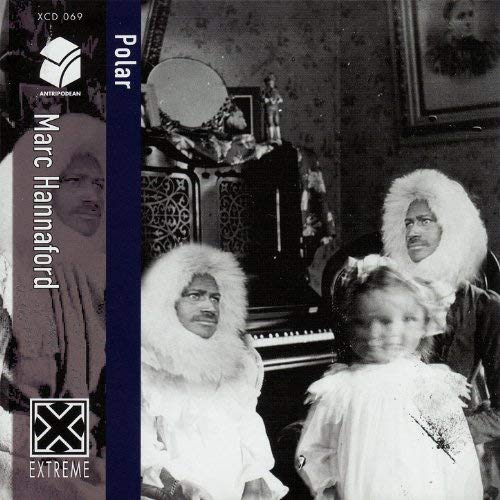 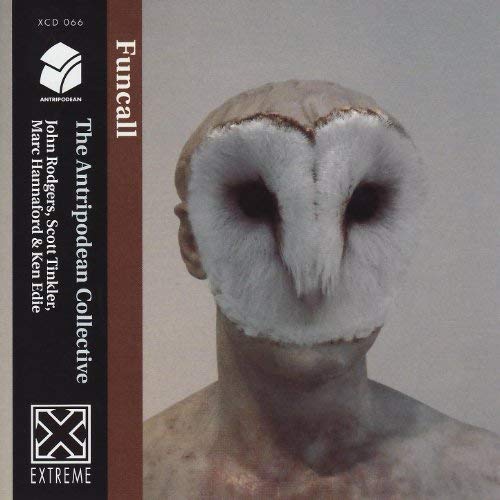 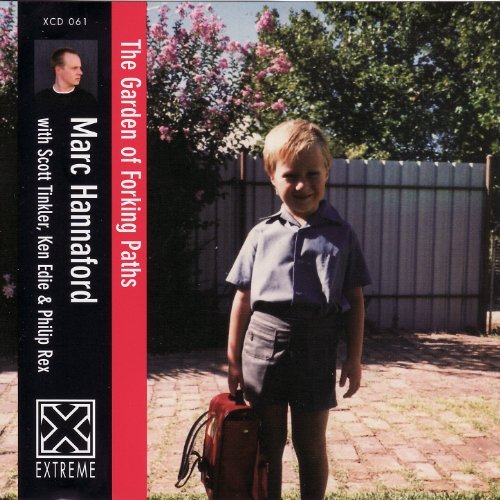 Can You See with Two Sets of Eyes?

Lost in the Stars

The Garden of Forking Paths