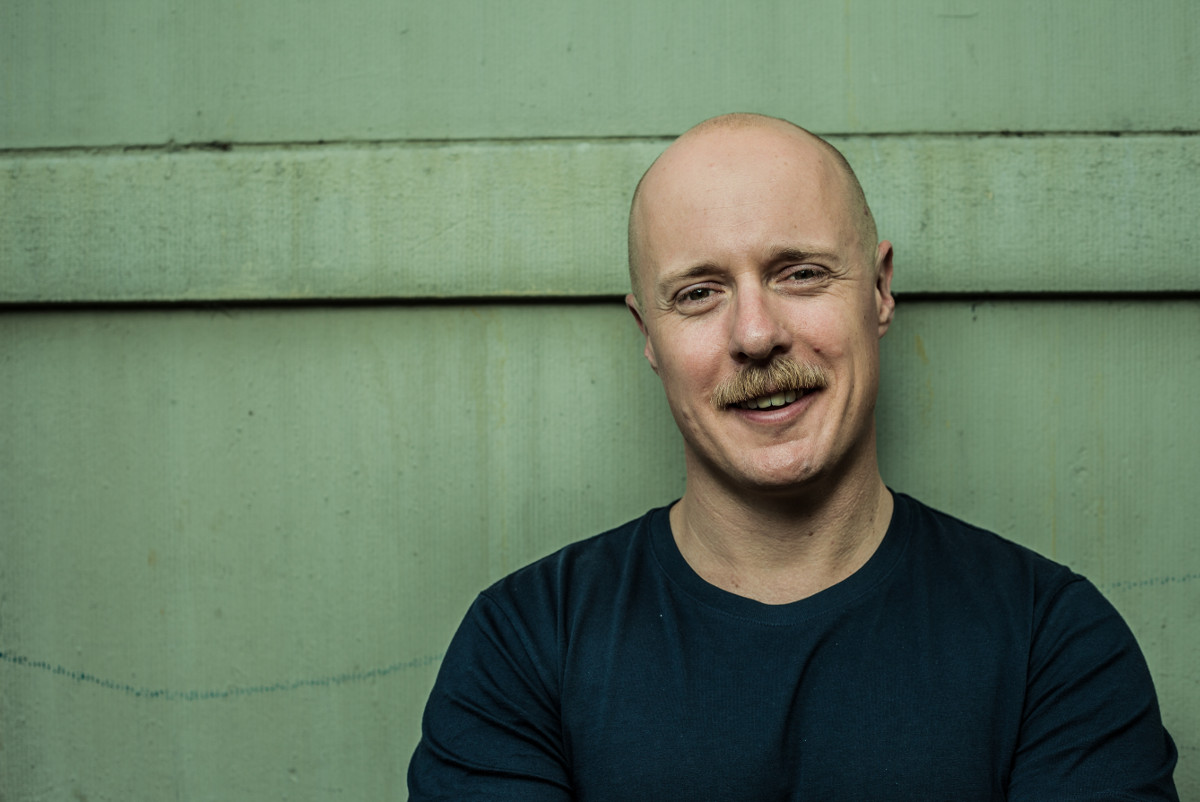 Marc Hannaford is a lecturer in music theory at Columbia University whose research focuses on improvisation, jazz, race, gender, disability, and experimentalism. In 2019 he completed a dissertation on Muhal Richard Abrams, pianist, composer, improviser, and co-founder of the Association for the Advancement of Creative Musicians (AACM) at Columbia University, and he is currently developing a book project that examines an underground genealogy of music theoretical practice by black musicians.

Marc has published Music Theory Online, Women & Music, The American Music Review, and Sound American and given invited talks at the University of California, San Diego, Brooklyn College, Yale University, Monash University, and the Sydney Conservatorium of Music. He has also presented papers at the annual conferences for the Society for Music Theory (SMT), the American Musicological Society (AMS), and the Society for American Music (SAM), as well as at various national and international conferences: Documenting Jazz in Dublin, Rhythm Changes in both Amsterdam and Birmingham, Improvising Across Borders in Prague, the New England Conference for Music Theorists, and the Improvising Brain in Atlanta. He is also a member of the jazz study group at Columbia’s Center for Jazz Studies and runs the Comparing Domains of Improvisation Discussion Group.

Also a committed pedagogue, Marc has participated in workshops and meetings for the New York Music Theory and Ear Training Pedagogy group and the Columbia Center for Teaching and Learning.  He taught a course of his own design “Beyond Boundaries: Radical Black Experimental Music,” as part of the Columbia Graduate School of Arts and Science’s Teaching Scholars program in Spring 2019 and will teach courses in music theory and analysis, twentieth century music, jazz and experimentalism, and analytical approaches to performance in the coming semesters.

2016. “The Challenge of Comparing Improvisation Across Domains.” in The American Music Review Vol. XLV, No. 2, (Spring) (co-authored with Andrew Goldman)
http://www.brooklyn.cuny.edu/web/academics/centers/hitchcock/publications/amr/v45-2/goldman-hannaford.php

Lecturer in Music Theory, Columbia University, as of Fall 2019.

The Victorian College of the Arts and Music
Melbourne, Australia

“Fugitive Theory in Chicago and Beyond: Muhal Richard Abrams’s Engagement with the Writings of Joseph Schillinger,” Annual meeting for the American Musicological Society, Boston, November 2019.

“‘I Have Eight Million Heroes’: A Critical Examination of Influence and its Role in Jazz Documentation,” Documenting Jazz Conference, Dublin Institute of Technology and Conservatory of Music and Drama, Dublin, Ireland, January 2019.

“‘You Do You’: Composition, Affordances, and Improvisation in the Music of Muhal Richard Abrams,” Conference, Rhythm Changes: Re/Sounding Jazz, Amsterdam, Netherlands, August 2017.

Co-founder and Organizer (including fundraising), The Comparing Domains of Improvisation Discussion Group, Columbia University Center for Science and Society and Department of Music, 2015–present. http://blogs.cuit.columbia.edu/improvisation/

Awards for Research and Teaching

Will Poskitt Prize for Excellence in Piano Performance, Victorian College of the Arts and Music, Melbourne, Australia, 2010.

Selected Awards and Grants for Performance

Arts Project Grant to support a 2019 national tour of Australia by the Marc Hannaford Trio, Australia Council for the Arts, 2017.

Can You See With Two Sets of Eyes? Marc Hannaford, Marchon, 2014.

From Me to You and Back Again (acoustic piano with interactive sound installation), Squaring the Circle Concert Series, New York University, New York, January 2018.

Etudes for Piano, I–VI (may also be adapted for any instrumentation) [an ongoing series of rhythmically complex points of departure for improvisation], 2017–present.

Imaginary Interactions I (for piano and electronics), Premiered at the Melbourne Recital Center, Melbourne, Australia, 2017.